At Rutabaga, we’re creating the next generation of lacto-ovo-vegetarian cuisine. Quality fresh produce, with the whole world as a source of inspiration, is transformed into one exciting menu. 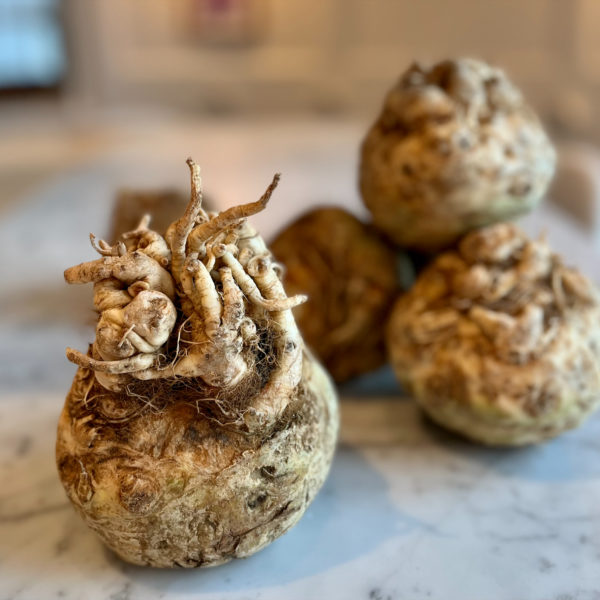 The Rutabaga Menu is 1095 SEK per person.
(A vegan menu is also available)

Every season offers its specific ingredients, therefore we change one of the dishes every month and dedicate it to an ingredient in season.

Produce in focus for December: Celeriac!

“ Celeriac (Latin: Apium graveolens var. Rapaceum) is a root vegetable that has a rather strong aroma, taste and distinct character. The very Latin word graveolens means strongly fragrant. Celeriac is also sometimes called celery root and the native form grows wild on salt marshes along the southern and western coasts of Europe, as far north as Denmark. Celery is an ancient cultivated plant, known back in ancient Egypt. It was introduced to Sweden in the Middle Ages from Italy.
Personally, I prefer to use celeriac in soups, roasted in the oven and as a puree. The many thin roots that are normally cut off before the root vegetable is sold in shops, I usually scrub at home, wash, soak in salted water and then fry up in butter. It becomes a kind of vegetarian noodles. A lot of tinkering, but very tasty, I promise.
In December, we cook celeriac as the ingredient of the month in Rutabaga. There will be a small creamy soup with truffles and a brand-new dish with apple, horseradish, sour cream and chive oil.
In the mood for celery root, anyone? 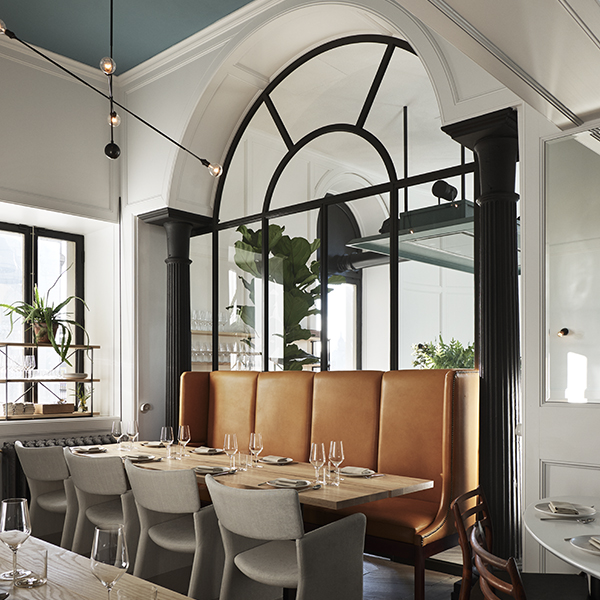 Table reservations can be made one month to the calendar date.
Online reservations up to 12 guests. If you are more than that, send your booking request to
MD Reservations
Mathias Dahlgren is a cash free restaurant. 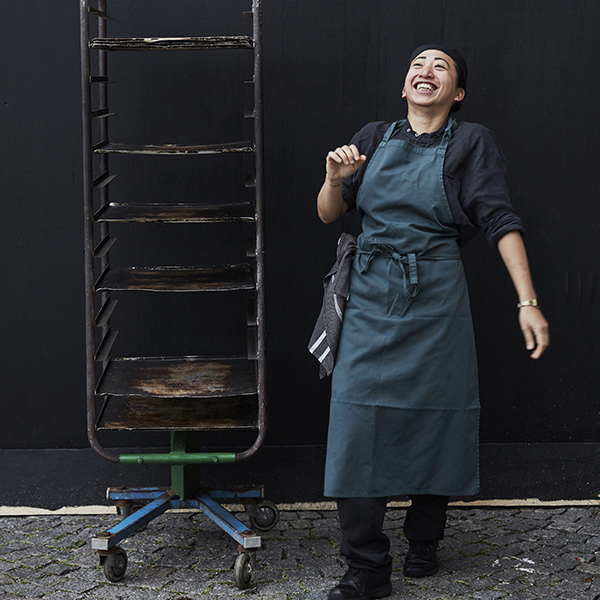 We are open for dinner 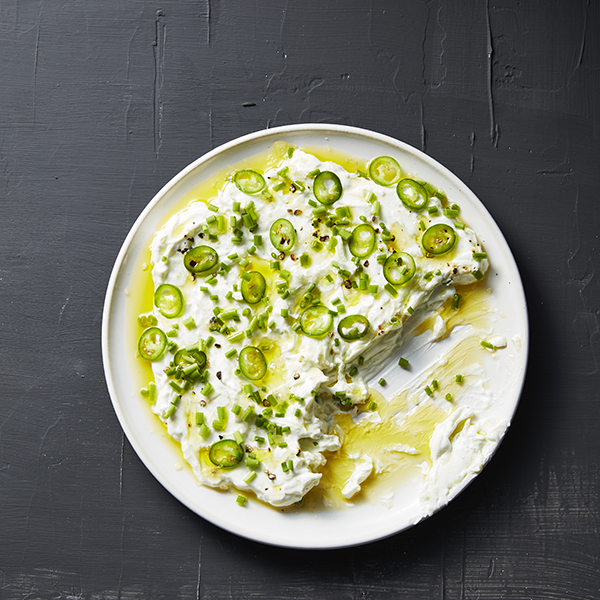 Are you interested in a private dinner in a restaurant environment? No problem. We offer Rutabaga’s chef’s table as a chambre séparée, where we serve a selection of set menus for up to 16 guests in the same party. 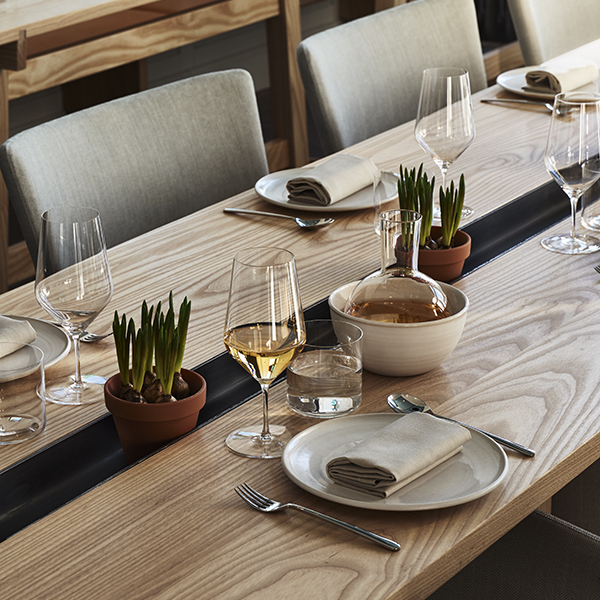 Do you want to join the team?
Send your application to Staffan Naess.